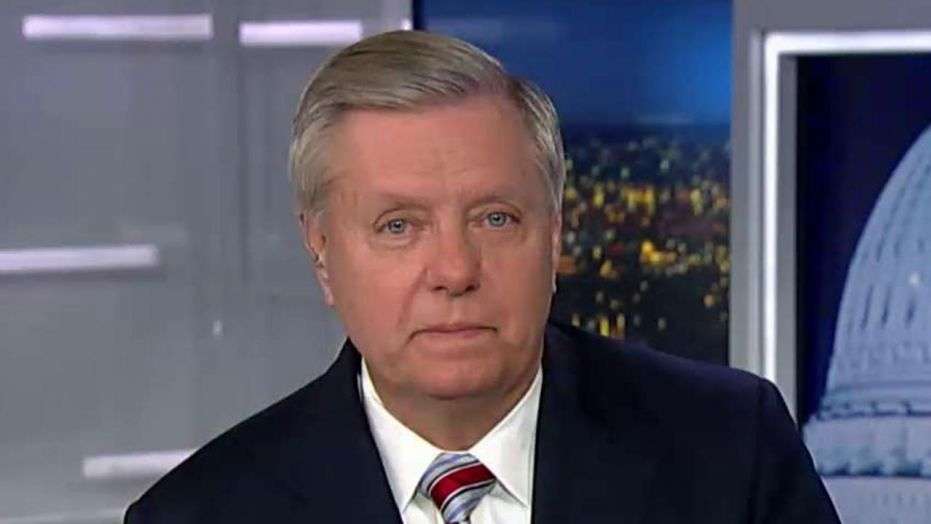 Congressional bargainers late Wednesday completed a 1,159-page border security compromise that gives President Trump less than a quarter of the $5.7 billion he wanted to build a wall with Mexico.

Democrats say they are confident about having the votes to pass the bill — but not everyone is at ease. House Majority Leader Steny Hoyer, D-Md., said there is still “worry” that Trump could try to blow up the deal at the last minute because “we have seen that before.”

Summaries of the legislation say that besides nearly $1.4 billion to build new barriers, there’s over $1 billion for other border security programs. That includes money for inspection equipment for border ports of entry. There is more than $400 million in humanitarian aid for detained migrants plus funds to buy aircraft and to hire 600 more customs officers and additional immigration judges.