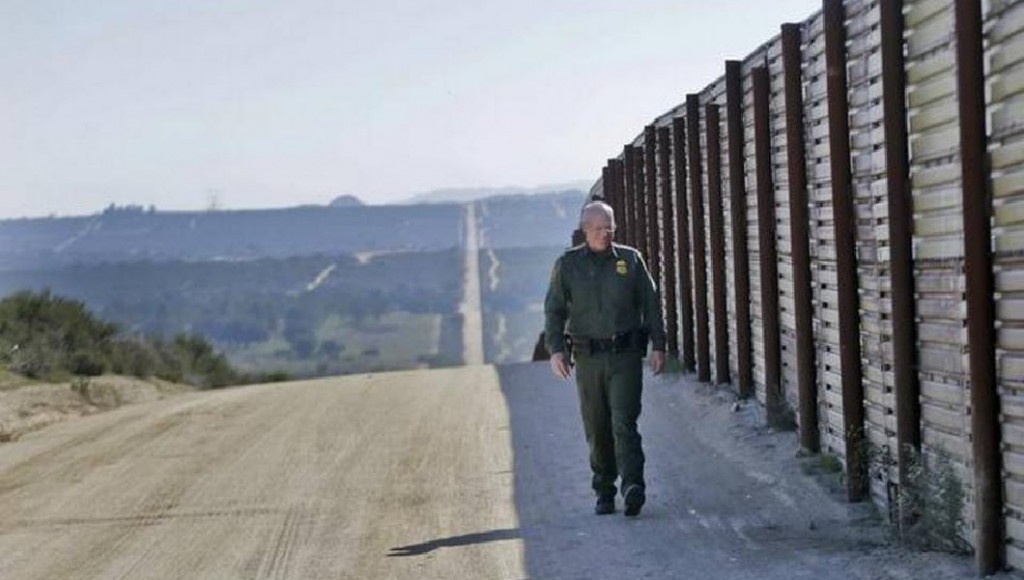 Some 2.5 million illegal immigrants have flowed into the United States under President Obama, with 790,000 rushing in since 2013, according to a new analysis.

Calculations from the Center for Migration Studies and the Pew Research Center indicate 1.5 to 1.7 million aliens joined the illegal population from 2009 to 2013 — either overstaying a temporary visa or sneaking into the country, according to a Center for Immigration Studies report out Monday morning.

299 Comments - what are your thoughts?