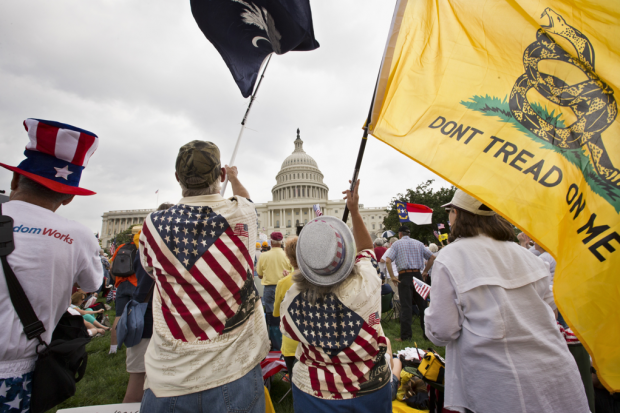 Half of all voters consider radical Muslims the bigger terrorist threat facing the nation, but supporters of President Obama consider the Tea Party to be as big a danger.

As for those who disapprove of Obamaâ€™s performance, 75% consider radical Muslims to be the bigger terrorist threat. Just one percent (1%) name the Tea Party.