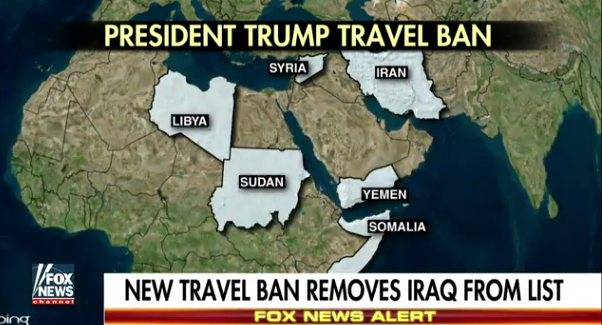 Hundreds of people admitted to the United States as refugees are the subjects of FBI counterterrorism investigations involving ISIS – including some individuals from countries cited on President Trump’s revised travel ban.

Nearly a third of the 1,000 FBI domestic terrorism cases – 300 – involve those admitted to the U.S. as refugees, a Department of Homeland Security official said Monday. Officials said some of those 300 came to “infiltrate” the U.S., while others were radicalized once they were in the country.

The officials didn’t detail the current immigration status of those 300 people who were subjects of government terror probes, Reuters reported, citing a source.

One official also sought to clarify the apparent conflict with a leaked DHS report that appeared to show no connection between refugees and terrorism. The official said the draft document, which was reported by The Associated Press on Feb. 24, was not complete, had not been vetted through the interagency process and did not reflect classified information.