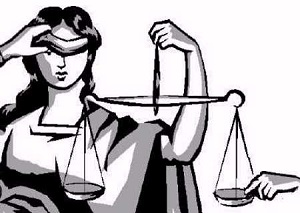 A federal appellate court Tuesday agreed to hear an expedited appeal of a ruling by a federal judge in Texas that blocked President Barack Obama’s immigration actions.

Granting the Obama administration’s request for an expedited appeal, the Fifth U.S. Circuit Court of Appeals will hold a hearing on April 17 to consider the administration’s challenge to a ruling last month that temporarily blocked it from implementing a sweeping program to defer deportations and grant other benefits for people in the country illegally. The court will consider whether to stay the injunction at the hearing.

In a ruling last month, U.S. District Judge Andrew Hanen of Brownsville, Texas, sided with officials from 26 largely Republican states who contend the president overstepped his authority when he took the action in November without congressional approval.

In appellate briefs filed with the Fifth Circuit court in New Orleans, the Obama administration has claimed Judge Hanen’s injunction undermined the federal government’s authority to prioritize which undocumented immigrants to deport.