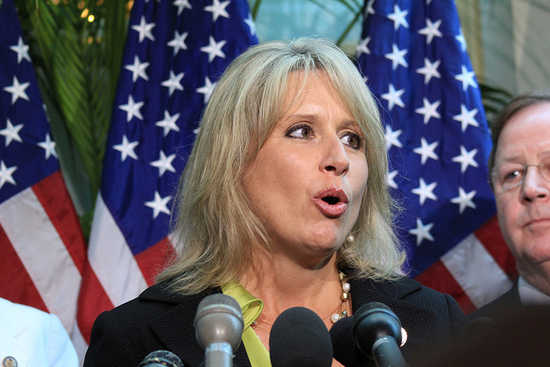 Republican lawmakers responsible for delaying a controversial abortion bill are on notice from conservative activists in 2016.

“I believe in political retribution, otherwise you might as well close up shop,” Susan B. Anthony List president Marjorie Dannenfelser told The Hill.

Pro-Life advocates say electoral challenges could be in the cards for those who worked to stall a 20-week abortion ban bill that was widely expected to pass the House on Thursday. Amid concerns with the language on rape exceptions, however, the bill was abruptly pulled from consideration late Wednesday.

“I think that there probably will be [primary challenges],” added Tony Perkins, president of the Family Research Council, a religious political group in Washington. “I think there will be some consequences for this.”