‘ACTIVE SHOOTER’ REPORT AT JOINT BASE ANDREWS WAS FALSE ALARM 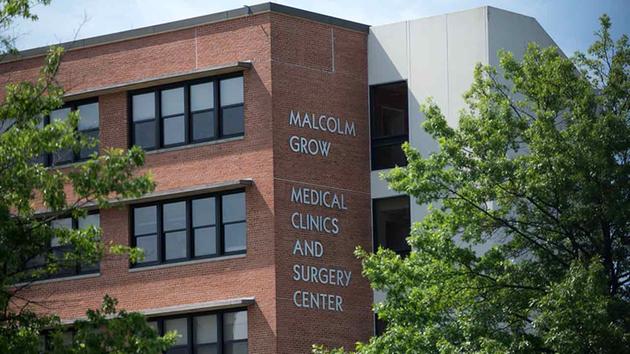 The military base outside Washington where the presidential plane Air Force One is stationed was temporarily locked down Thursday after an “active shooter” report that turned out to be a false alarm.

The report stemmed from someone who made a distress call after seeing security forces doing a routine inspection. The confusion was heightened by a planned active shooter drill at Joint Base Andrews that had not yet begun.

Officials said in a Facebook post Thursday that there was no shooter and no threat to the base or workers there.

The base had been placed on lockdown about 9 a.m. after an active shooter was reported. The base is home to Air Force One and is about 20 miles from Washington.