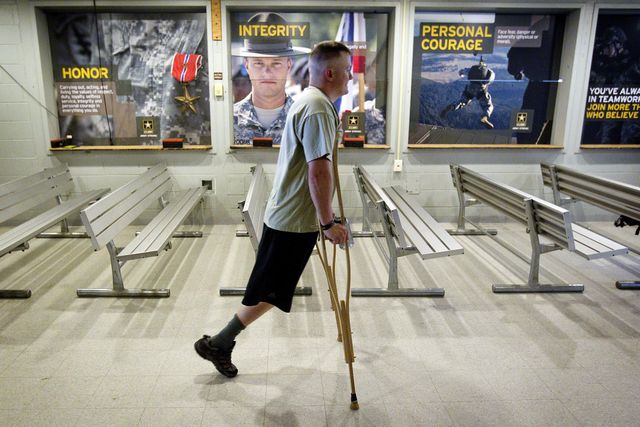 Top advisers told President Obama Friday that there are “significant and chronic systemic failures” in the veterans’ healthcare system that are yet to be addressed by the administration.

Acting Veterans Affairs Secretary Sloan Gibson and presidential assistant Rob Nabors told Mr. Obama in an Oval Office meeting that a “corrosive culture” and poor management at the VA has sapped employee morale and contributed to delayed services for veterans. Their preliminary recommendations call for reforming the veterans’ health care system instead of scrapping it.

Mr. Obama ordered the review after news reports this spring revealed that thousands of veterans at a VA clinic in Phoenix had their health-care services delayed and that managers kept a phony list to suggest veterans were receiving prompt care.

Since then, the probe has expanded nationwide, and the scope of the problems has grown. Amid the burgeoning scandal, VA Secretary Eric Shinseki resigned.