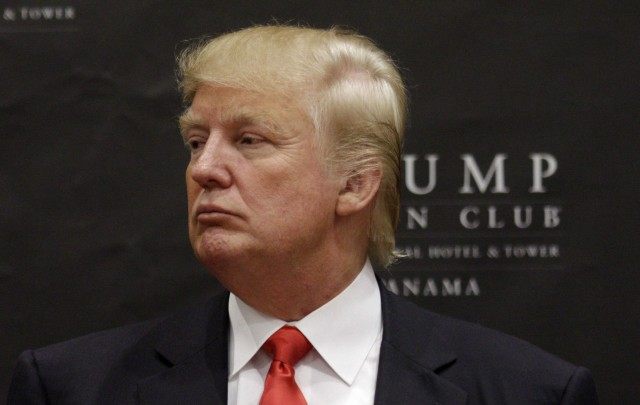 Donald Trump’s planned tour of the Laredo Sector of the Texas -Mexico border has been canceled by the national AFL-CIO-controlled union that represents U.S. Border Patrol agents, the National Border Patrol Council (NBPC). Border Patrol agent Hector Garza acted in his role as Local 2455 president to honor Trump by inviting him to see his section of border in Laredo firsthand. Agent Garza confirmed to Breitbart Texas that the national union had stepped in and insisted that the Laredo local back out of honoring Trump with the border tour. Agent Garza said he expected Trump to continue without the participation of the union.

An inside source with knowledge of the internal NBPC discussion over the Trump visit told Breitbart Texas, “The union is about to put out a press release saving face for the local who invited Trump and the union itself by saying they are canceling their participation because Trump said he was “being honored” and that “agents supported him.”

One Border Patrol agent who spoke with Breitbart Texas on the condition of anonymity said, “The union has largely appealed to the public for more attention to the dangers posed by illegal immigrants who cross the border, so it’s strange that the AFL-CIO side would take lead and try to hurt a presidential candidate for saying the same things the union always says. This kind of crap is why I left the union.” The agent continued, “The agents who actually work on the border invited him. This seems contrived.”

267 Comments - what are your thoughts?