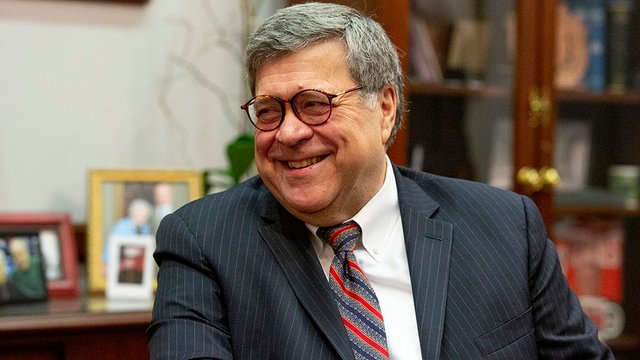 In an exclusive interview with Fox News, Attorney General William Barr explained that he is trying to get to the bottom of whether or not “government officials abused their power and put their thumb on the scale” during the early stages of the Russia probe.

“I’ve been trying to get answers to the questions and I’ve found that a lot of the answers have been inadequate and some of the explanations I’ve gotten don’t hang together, in a sense I have more questions today than when I first started,” Barr told Fox News’ Bill Hemmer in an interview set to air Friday on “America’s Newsroom.”

“What doesn’t hang together?” Hemmer asked.

“Some of the explanations of what occurred,” Barr said.

“Why does that matter?” asked Hemmer.

“People have to find out what the government was doing during that period. If we’re worried about foreign influence, for the very same reason we should be worried about whether government officials abuse their power and put their thumb on the scale,” Barr responded.