All the News That’s Facebook/Snopes Approved to Print 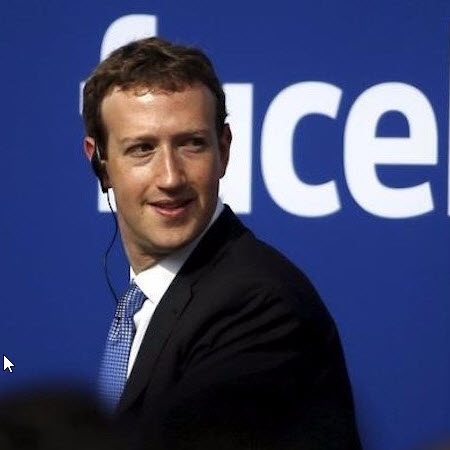 Facebook is going to start fact-checking, labeling, and burying fake news and hoaxes in its News Feed, the company said Thursday.

The decision comes after Facebook received heated criticism for its role in spreading a deluge of political misinformation during the US presidential election, like one story that falsely said the Pope had endorsed Donald Trump.

To combat fake news, Facebook has teamed up with a shortlist of media organizations, including Snopes and ABC News, that are part of an international fact-checking network led by Poynter, a nonprofit school for journalism in St. Petersburg, Florida.

Starting as a test with a small percentage of its users in the US, Facebook will make it easier to report news stories that are fake or misleading. Once third-party fact-checkers have confirmed that the story is fake, it will be labeled as such and demoted in the News Feed.

A company representative told Business Insider that the social network will also use other signals, like algorithms that detect whether a story that appears fake is going viral, to determine if it should label the story as fake and bury it in people’s feeds.