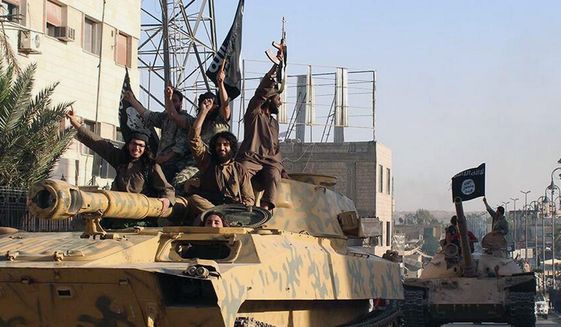 The vicious Islamic State group now is vowing to broaden its war campaign to include killing Americans wherever and whenever it can.

Tuesday’s horrific videotaped beheading of American photojournalist James Foley was packaged with a new Islamic State posting on social media threatening the United States: “We will drown all of you in blood.”

A visibly angered President Obama gave a stern reply Wednesday afternoon, saying in a televised address that the U.S. and its allies will work together to “extract this cancer” that is the Islamic State.