by Gabriella Muñoz and Dave Boyer, The Washington Times
October 12, 2018 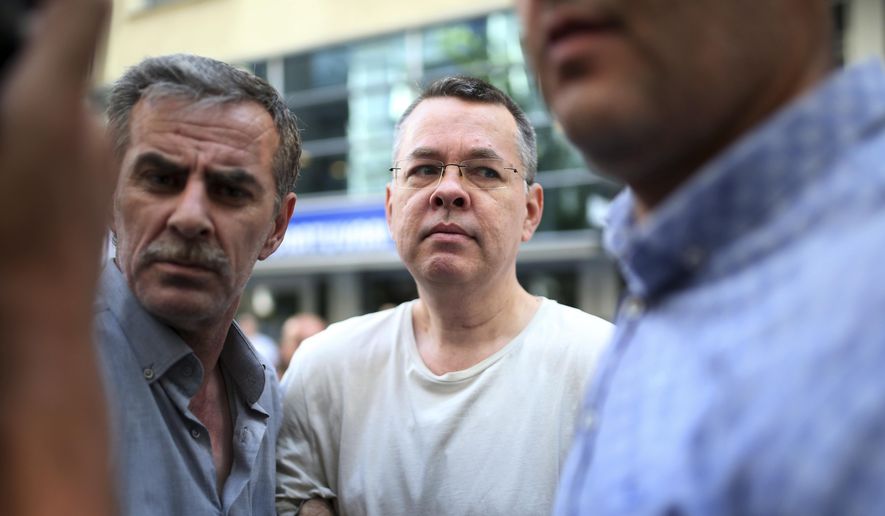 A Turkish court ruled Friday that American Pastor Andrew Brunson is free to return to the U.S., according to several media reports.

Mr. Brunson was sentenced just over three years in prison, but he was released for time served.

The decision will mark a step toward improved relations between the U.S. and Turkey. The two NATO allies were caught in an economic battle as tensions worsened because of Mr. Brunson’s imprisonment.

Mr. Brunson was arrested by the Turkish government more than a year ago on charges related to terrorism and espionage. The government argued that the American pastor was involved in the failed 2016 military coup, which Mr. Brunson and the U.S. denied.