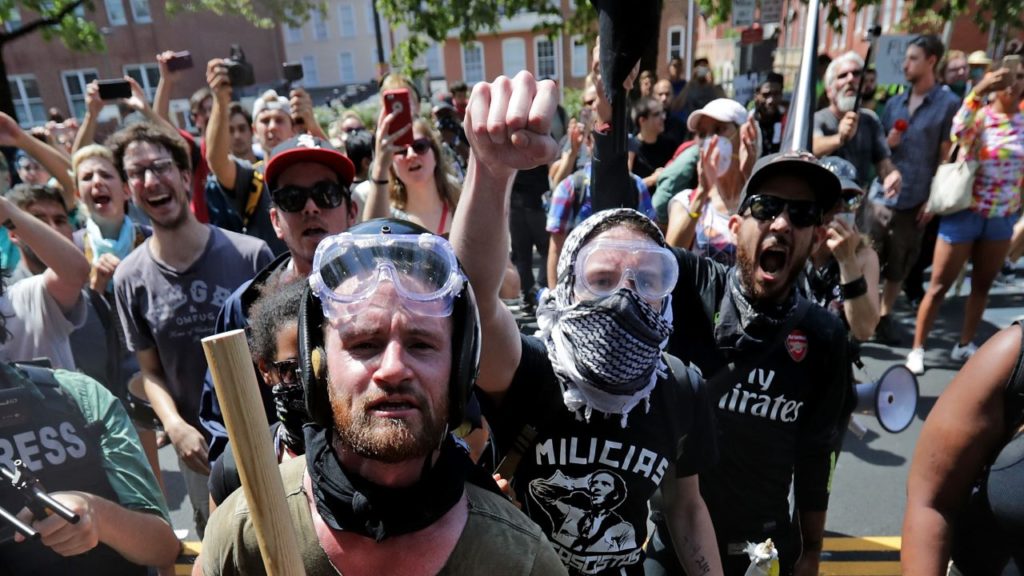 Five Christopher Columbus statues have already been vandalized in New York City in recent weeks, according to Far Left Watch. In one case last month, vandals defaced a “larger-than-life” statue of Columbus in Central Park, leaving blood-red paint on his hands, and scrawled, “Hate will not be tolerated” and “#SomethingsComing” on its pedestal.

What is coming appears to be a coordinated campaign to destroy monuments all across the country on Columbus Day.

The NYC-based antifa group Revolutionary Abolitionist Movement (RAM) made the announcement on Thursday, September 21, calling on antifa groups nationwide to “decorate” their neighborhoods.