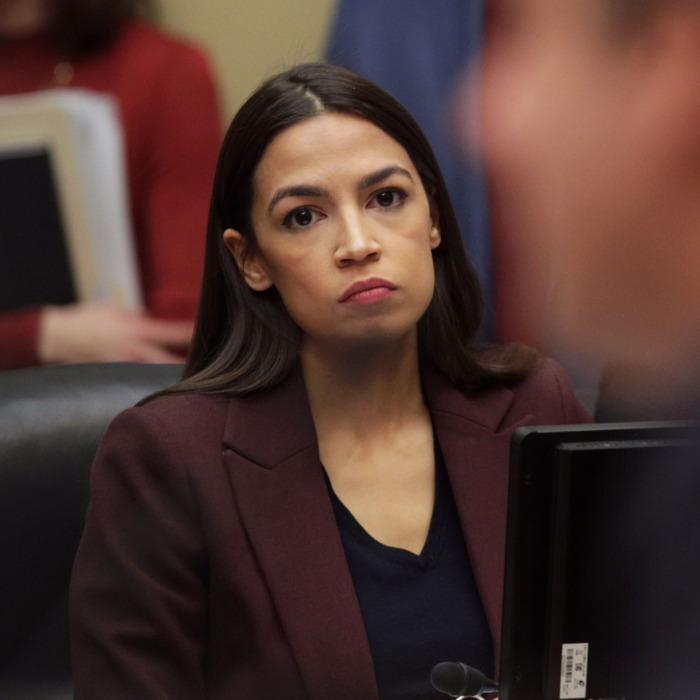 Freshman Rep. Alexandria Ocasio-Cortez, D-N.Y., who regularly lambastes Republicans over tax cuts and helped scuttle a plan by Amazon to locate in New York City because she opposed tax breaks the company might receive, costing the city an estimated 25,000 jobs, sought a tax break for herself in 2012 so she could launch her own company.

Ocasio-Cortez, who graduated from Boston University in 2011, today calls herself a “democratic socialist.” But in 2012, she was a businesswoman seeking tax benefits for her startup, Brook Avenue Press, which published books and curricula for children in the Bronx.

“Plenty of entrepreneurs have started their businesses on a shoestring and any break they receive means more flexibility for further growth,” Ocasio-Cortez said in 2012 in a news release.

“A tax break could mean part-time work for someone else or keeping a business’ doors open long enough to turn a profit. Young entrepreneurs are playing a special role in developing promising, creative enterprises for our future, and a small break can open up their resources for hiring, creating a new product, or reinvesting in the local economy,” Ocasio-Cortez added.