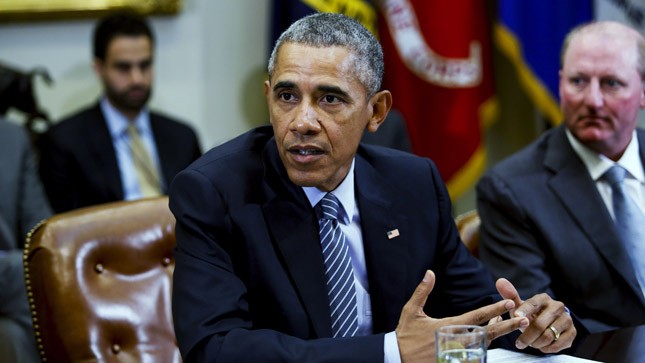 President Obama’s plan to protect from deportation an estimated 5 million people living in the United States illegally suffered another setback Monday in a ruling from a New Orleans-based federal appeals court.

Republicans had criticized the plan as an illegal executive overreach when Obama announced it last November. Twenty-six states challenged the plan in court.

The administration argued that the executive branch was within its rights in deciding to defer deportation of selected groups of immigrants, including children who were brought to the U.S. illegally.