Appeals Court To NSA: Keep Eavesdropping on The American Public 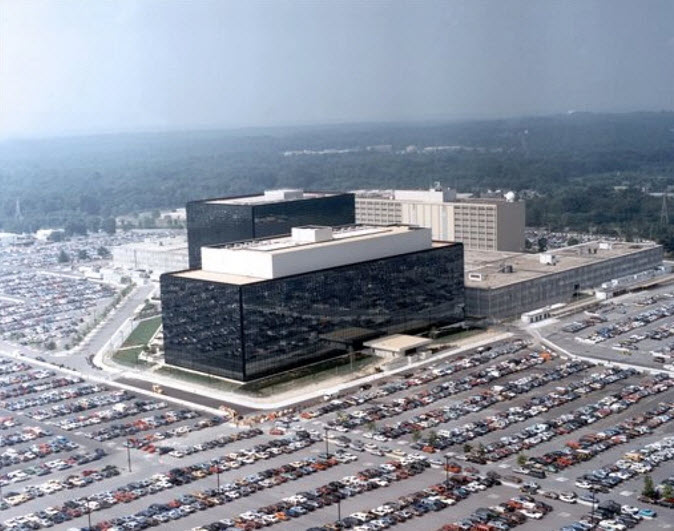 An appeals court in Washington dealt a setback Friday to an activist’s lawsuit against the government over the legality of the National Security Agency’s call records program, ruling that the plaintiff has not proved his standing to sue.

A three-judge panel of the U.S. Court of Appeals for the District of Columbia Circuit ruled that ­public-interest lawyer Larry Klayman, the founder of Freedom Watch, has not proved that his own phone records were collected by the NSA — and so has not met a condition of bringing the lawsuit. It sent the case back to a lower court for further deliberation on the issue.

The panel’s ruling also reversed a ban on the NSA’s collection that had been imposed — and temporarily stayed — by a district court judge in December 2013.