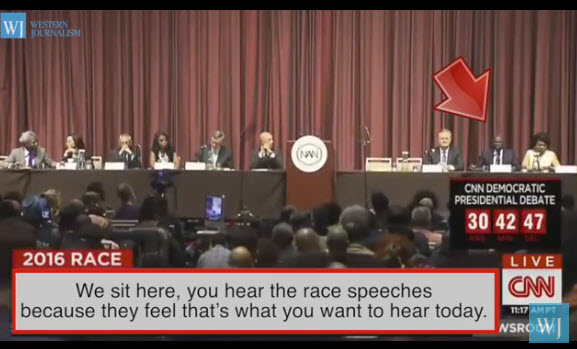 During a panel at that Al Sharpton’s National Action Network conference in New York on Wednesday, Williams said, “We sit here, you hear the race speeches because they feel that’s what you want to hear today. Everything in America is not always about race.”

“Make these people earn your vote,” Williams insisted. “If it’s Donald Trump, so be it. If it’s Bernie Sanders, so be it. Do not allow the Clintons and the establishment to waltz in here and wave their hand and everything is OK. Let them earn your vote, OK?”