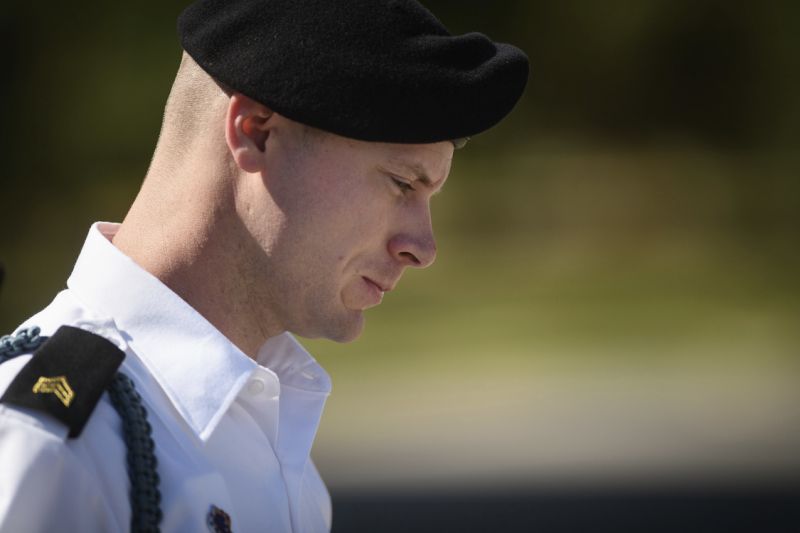 “I understand that leaving was against the law,” said Bergdahl, whose decision to walk off his remote post in Afghanistan in 2009 prompted intense search and recovery missions, during which some of his comrades were seriously wounded.

“At the time, I had no intention of causing search and recovery operations,” Bergdahl said, but he added that now he does understand that his decision prompted efforts to find him.

Bergdahl, 31, is accused of endangering his comrades by abandoning his post without authorization. He told a general after his release from five years in enemy hands that he did it with the intention of reaching other commanders and drawing attention to what he saw as problems with his unit.