As Marco Rubio rises, GOP rivals are reluctant to take him on directly 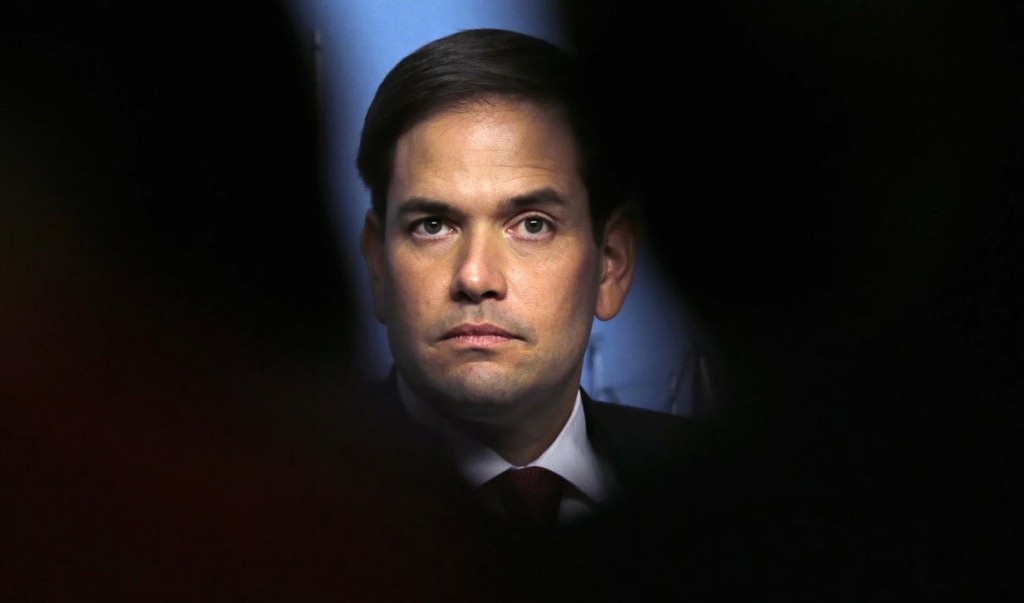 As Marco Rubio settles into his new role as a rising top-tier candidate, most of his opponents in the Republican presidential race are showing a reluctance and even an unwillingness to engage him directly on the national stage.

The spotlight on Rubio is intensifying in the media as journalists investigate the senator’s political record and background. But he otherwise is left facing relatively low hurdles for now, bypassing the kind of heated personal clashes that have shaped the 2016 nomination race.

For Rubio, it is a return to the lofty status he had after he burst onto the national scene five years ago. Many Republican elites are once again celebrating him as the party’s golden boy, if not its strongest general-election candidate, and fear seeing him bruised too badly during the primary season.