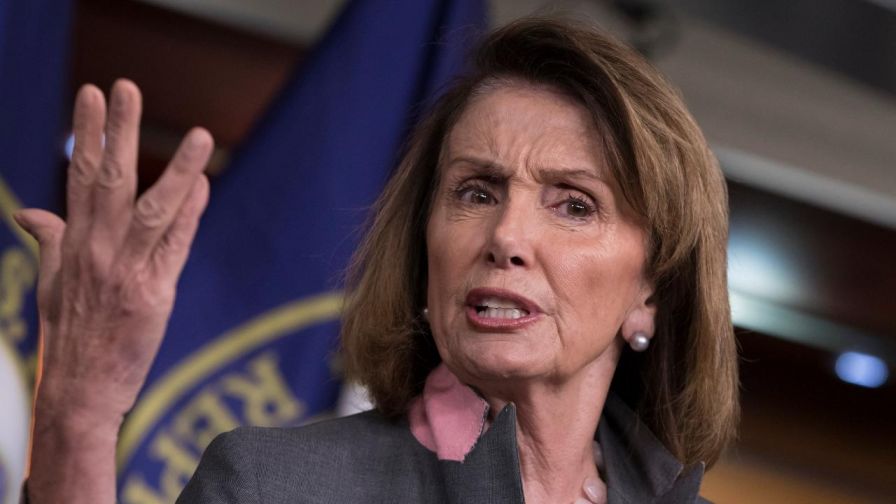 With Election Day 2017 in the rearview and no major victories for GOP candidates, Republicans are brushing themselves off and shifting focus toward the 2018 midterms – insisting the party is “better positioned” than ever.

But as Barack Obama learned in 2010, the first midterm for a new president can deliver an agenda-stalling power shift on Capitol Hill. President Trump still enjoys majorities in both chambers, and GOP leaders want to keep it that way, vowing to keep the House speaker’s gavel out of Nancy Pelosi’s hands even as she claims the “door is open” to flipping the House.

“We are seeing that voters across this country want to see things get done in Washington, and at the RNC we’re seeing record fundraising and support of President Trump and his agenda,” Republican National Committee Chairwoman Ronna McDaniel said on “America’s Newsroom” Wednesday morning.

“So as Republicans, we need to keep working on behalf of the American people and accomplish the things we ran on. … And I think we’re better positioned than we’ve ever been for the midterms.”