‘At the limit,’ Mexico buckles under migrant surge to U.S. 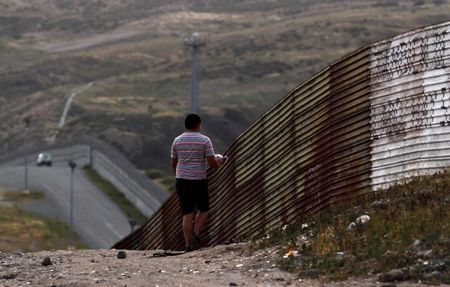 Mexico is struggling to stem the flow of Central American migrants traveling to the United States ahead of the U.S. presidential election, causing major concern in Washington, which is weighing sending more agents to help.

In 2014, Mexico moved to strengthen its southern border when a surge in child migrants from Central America sparked a political crisis in the United States.

But official data examined by Reuters shows that fewer migrants have been captured in Mexico this year even as the number caught on the U.S. border has soared.

250 Comments - what are your thoughts?