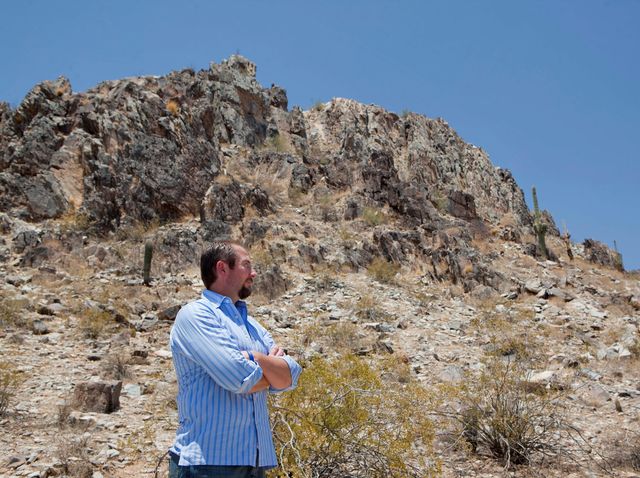 The Bureau of Alcohol, Tobacco, Firearms and Explosives is blocking the main whistleblower in the Fast and Furious case from publishing a book, claiming his retelling of the Mexico “gun-walking” scandal will hurt morale inside the embattled law enforcement agency, according to documents obtained by The Washington Times.

ATF’s dispute with Special Agent John Dodson is setting up a First Amendment showdown that is poised to bring together liberal groups like the American Civil Liberties Union and conservatives in Congress who have championed Mr. Dodson’s protection as a whistleblower.

The ACLU is slated to become involved in the case Monday, informing ATF it is representing Mr. Dodson and filing a formal protest to the decision to reject his request to publish the already written book, sources told The Times, speaking only on the condition of anonymity.

The battle also could have repercussions on Capitol Hill, where the two lead investigators who helped uncover the Fast and Furious scandal, Sen. Chuck Grassley, Iowa Republican, and House Oversight and Government Reform Committee Chairman Darrell E. Issa, Calif. Republican, had written a foreword to the book, the sources said.

ATF officials declined Sunday night to discuss Mr. Dodson’s specific matter, citing personnel privacy. But the officials said it was possible for an agent to be rejected for publishing a book for pay but get permission to publish it for free. No manuscript for any Fast and Furious book has received approval for unpaid publication, however, the officials said.