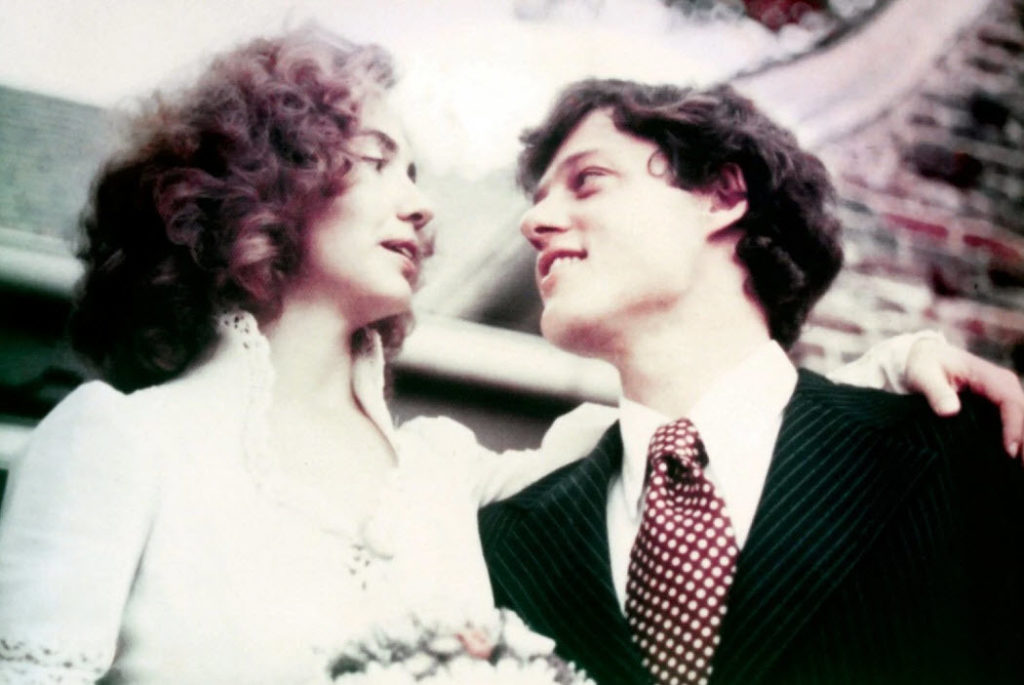 Hillary Clinton has wrestled with allegations surrounding her husband’s infidelities for much of their 40-year marriage, including a sexual harassment lawsuit, a grand jury investigation and an impeachment vote centered on his untruthfulness about a relationship with a White House intern.

Now, her Republican opponent Donald Trump and his surrogates have signaled that he may bring up the subject in the next presidential debate, treacherous territory, given his own infidelities and treatment of women.

Clinton’s friends say they have seen her deal with Bill Clinton’s conduct before, bristling at threats and countering them with steely determination. Her reaction, said longtime Arkansas friend Jim Blair, is to face accusers and respond thusly: “These people are not going to run over us.”

Her detractors, though, say that Clinton has unfairly lashed out over the years at the women involved in her husband’s indiscretions. Her responses­ have forced her to walk a fine line during the campaign on sexual assault issues, even as she builds strong political support among female voters.

Trump and his backers have kept the subject alive with taunting social-media messages, and this week, Trump congratulated himself for taking the high road Monday in the first debate by not saying something “extremely rough” about the Clinton family. He added that he might not show the same restraint at the next public forum on Oct. 9.