Barney Frank on Obamacare rollout: ‘They just lied to people’ 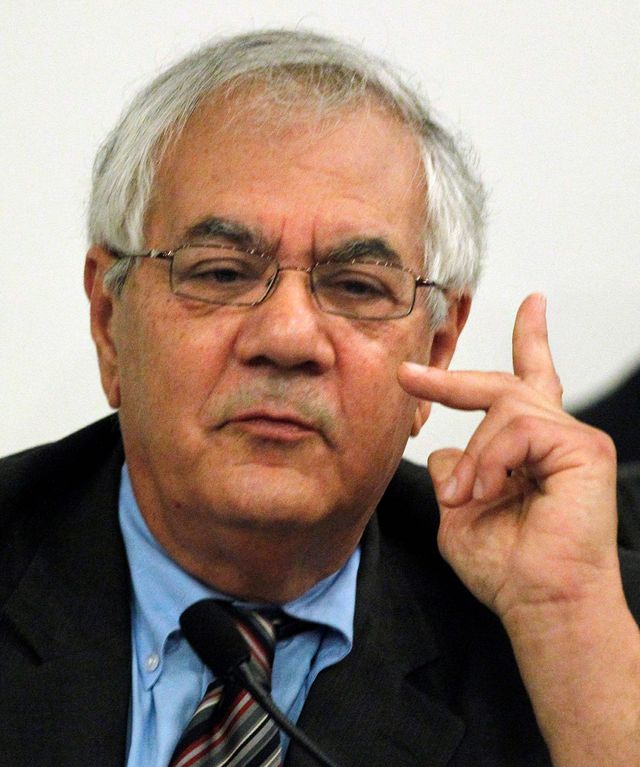 Former Massachusetts Rep. Barney Frank questioned President Obama’s honesty regarding the rollout of Obamacare in a recent interview. He told The Huffington Post on Friday that he was shocked at the mishandling of the new health care law.

“The rollout was so bad, and I was appalled—I don’t understand how the president could have sat there and not been checking on that on a weekly basis,” the former Democratic congressman told the website.

“But frankly, he should never have said as much as he did, that if you like your current health care plan, you can keep it. That wasn’t true. And you shouldn’t lie to people. And they just lied to people,” he added.

Mr. Frank told The Huffington Post that Mr. Obama should have better explained the situation to the American people, and laid out the possibilities of losing their existing plans.