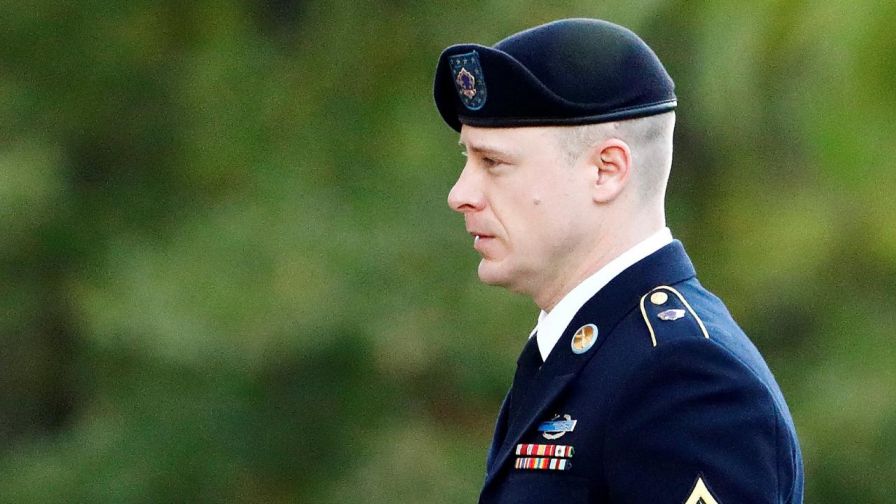 More than eight years after Army Sgt. Bowe Bergdahl walked off his base in Afghanistan — and unwittingly into the clutches of the Taliban — Bergdahl walked out of a North Carolina courtroom a free man on Friday.

Bergdahl, who pleaded guilty to endangering his comrades, was fined, reduced in rank to E1 and dishonorably discharged — but he received no prison time.

As part of the sentence, Bergdahl will forfeit his pay of $1000 per month for ten months.

Bergdahl was shaking and appeared emotional as the verdict was quickly read.