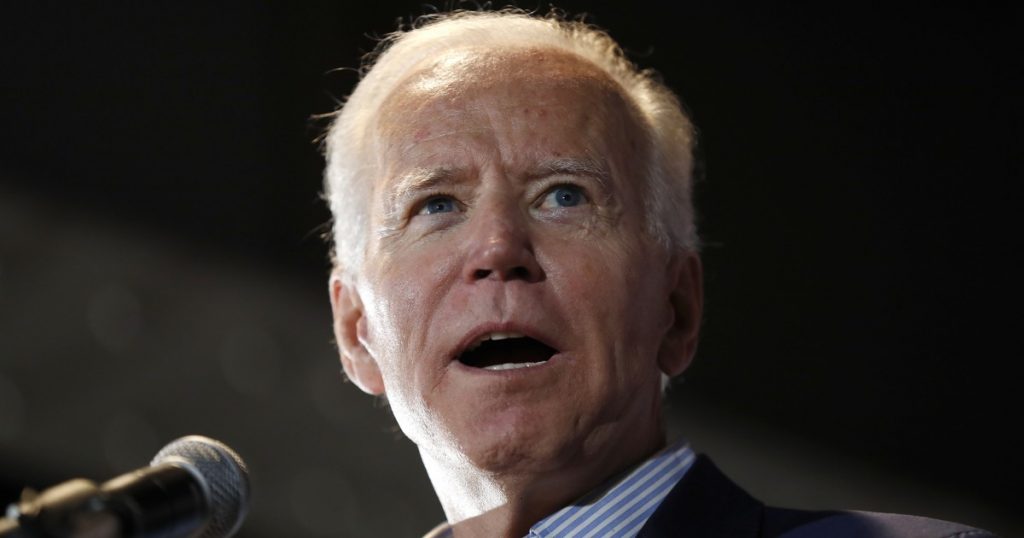 After weeks of downplaying President Trump’s challenges to the election, Joe Biden tore into the incumbent for contesting the results following the Electoral College’s formal vote for him as the president-elect.

Biden’s prime-time address capped the Electoral College on Monday, affirming his victory with 306 votes to Trump’s 252, 37 days after multiple outlets called the Nov. 3 election in his favor on Nov. 11.

Celebrating record voter turnout, with more than 155 million ballots cast, Biden touted both his electoral and popular wins. He mentioned, too, that his and Vice President-elect Kamala Harris’s margin of victory was the same as Trump and Vice President Mike Pence’s in 2016.

“At the time, Trump called his Electoral College tally a landslide. By his own standards, these numbers represented a clear victory then, and I respectfully suggest they do so now,” he said in Wilmington, Delaware, repeatedly clearing his throat.

Addressing Trump’s recount requests and legal challenges, Biden noted, for instance, that his lead in Wisconsin grew after votes were retallied. Of the Supreme Court lawsuit spearheaded by Texas and joined by a host of Republican lawmakers, the two-term vice president and 36-year Delaware senator said its argument was “so extreme, we’ve never seen it before.”

But Biden saved his most scathing rebuke of the “baseless claims about the legitimacy of the results” for the effect they have had on state and local officials. Some workers have received death threats or had protesters assemble outside their homes.

“It is my sincere hope we never again see anyone subjected to the kind of threats and abuse we saw in this election. It’s simply unconscionable. We owe these public servants a debt of gratitude,” he said.

In snippets of his prepared speech given to reporters Monday afternoon, Biden said it was “time to turn the page,” “to unite,” and “to heal.”

“In America, politicians don’t take power — the people grant it to them,” Biden said, according to his prepared remarks. “The flame of democracy was lit in this nation a long time ago. And we now know that nothing — not even a pandemic, or an abuse of power — can extinguish that flame.”

On Monday evening, California elector votes certifying Biden as the incoming president gave him the 270 he needed to claim the White House.

The Electoral College meeting was highly anticipated this cycle because key Republicans turned the gathering into a deadline for them to accept Biden as the next president, including Senate Majority Leader Mitch McConnell.

Thune suggested Monday it was “time for everybody to move on.” Cornyn advised lawmakers against questioning the vote on Jan. 6, when Congress confirms the count. But the Trump ally signaled he had more patience for the president’s lawsuits.

“I think he’s president-elect subject to whatever additional litigation is ongoing,” Cornyn said of Biden.

“We have more than enough time to right the wrong of this fraudulent election result and certify Donald Trump as the winner of the election,” he said. “As we speak today, an alternate slate of electors in the contested states is going to vote, and we’re going to send those results up to Congress.”