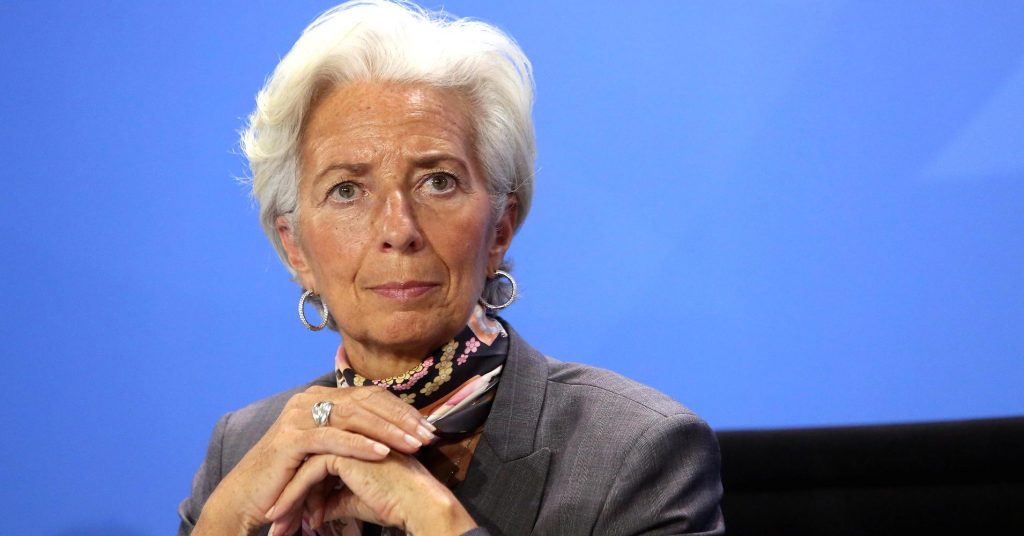 It’s that time of the year again when some of the world’s most powerful people lock themselves behind closed doors for three days of high-profile discussions.

Known as the world’s most secretive meeting, the Bilderberg Meetings, held annually since 1954, will take place from June 9 – 12 in Dresden, Germany.

It has always attracted curiosity, as no one knows quite what is discussed – although topics released ahead of this year’s meeting include the vague “Current events” (Brexit, Trump, migrants?). Other topics of discussion include Europe, Russia, cyber-security, geo-politics of energy and commodity prices (Saudi Arabia?) and ‘Precariat and the middle class.’

Discussions are held under the strict Chatham House Rule – meaning that participants are free to use the information received, but neither the identity nor the affiliation of the speaker(s), nor that of any other participant, may be revealed.