BOEHNER ON DEALING WITH CONSERVATIVES: ‘GARBAGE MEN GET USED TO THE SMELL OF BAD GARBAGE 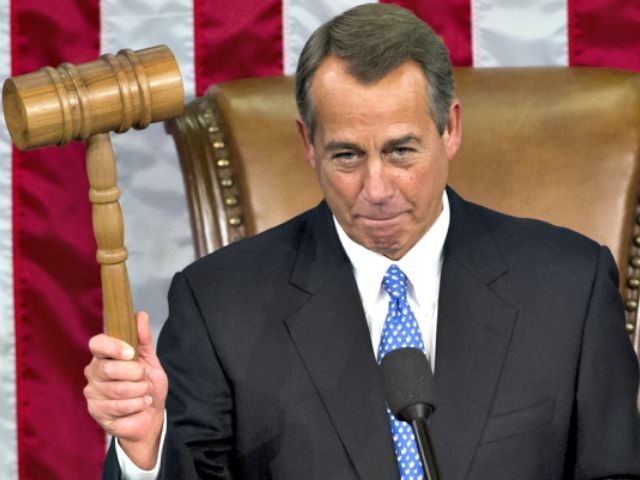 House Speaker Rep. John Boehner (R-OH) is under fire from Conservatives. While on a fund raising trip, he told a Politico reporter that dealing with them is part of his job.

“Garbage men get used to the smell of bad garbage. Prisoners learn how to become prisoners, all right?” Boehner said in a phone interview this weekend from Seattle during a fundraising trip to the Pacific Northwest, referring especially to the grind of constant travel. “You can teach yourself to do anything, especially if you’re committed to a cause. I came to Washington to fight for a smaller, less costly and more accountable government.”

Some conservatives have complained that he doles out punishment to conservatives who cross him; Boehner said that’s not his style.