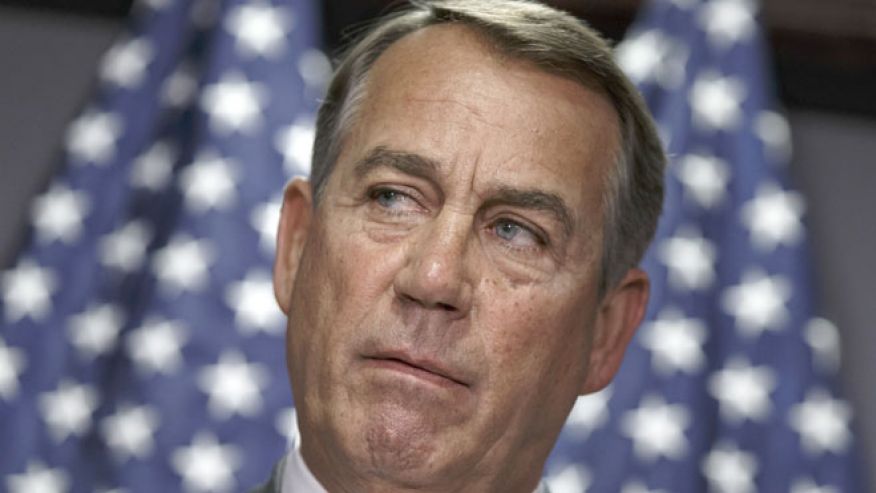 “This is not about impeachment — it’s about him faithfully executing the laws of this country,” Boehner said.

The speaker alleged that the president not only has ignored the law but “brags about it,” decrying what he described as “arrogance and incompetence.”

Boehner had been weighing such a lawsuit in recent days, over concerns that Obama exceeded his constitutional authority with executive actions. Republicans have voiced frustration with Obama’s second-term “pen and phone” strategy of pursuing policy changes without Congress — particularly environmental rules via the Environmental Protection Agency. Republicans also complained about numerous unilateral changes to the implementation of ObamaCare.

The lawsuit has not yet been filed. But asked Wednesday whether he intended to proceed, Boehner said: “I am.”