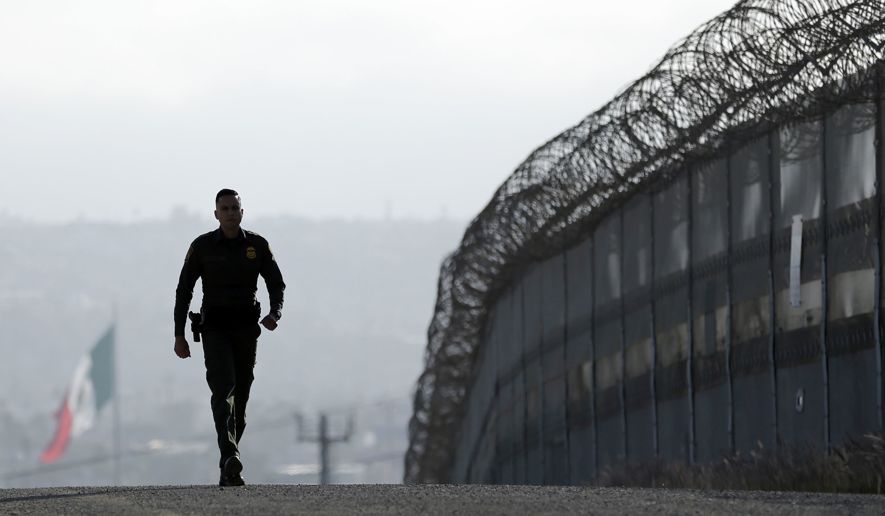 A group of House Republicans on Thursday introduced the first major bill to fund President Trump’s border wall, saying the government could collect billions of dollars by imposing a 2 percent fee on all the money Mexicans and other immigrants send back home.

Estimates vary, but remittances from those in the U.S. to their relatives back home could top $130 billion a year. A 2 percent tax could net more than $2 billion a year if it applied to all money regardless of who’s sending it.

“This bill is simple — anyone who sends their money to countries that benefit from our porous borders and illegal immigration should be responsible for providing some of the funds needed to complete the wall,” Rep. Mike Rogers, Alabama Republican, said in a statement. “This bill keeps money in the American economy, and most importantly, it creates a funding stream to build the wall.”

Mr. Rogers and Rep. Lou Barletta of Pennsylvania are leading the effort.