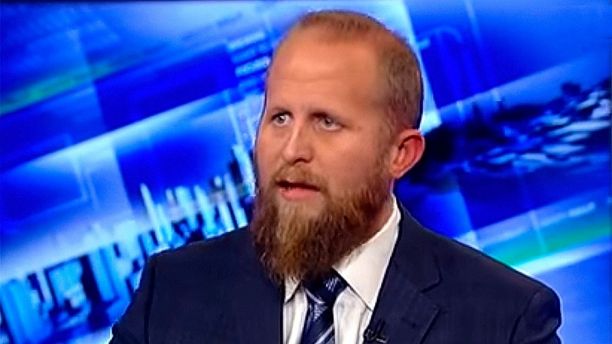 President Trump has tapped Brad Parscale — the towering, bearded political consultant described as a “genius” by The Washington Post — as the man to lead his 2020 re-election bid as campaign manager.

Parscale, who had previously worked for the Trump Organization, worked as Trump’s top digital operations guru for the 2016 campaign and was credited with possibly tipping the election.

Born in Topeka, Kansas, Parscale says he spent 15 years building his company he started with just $500 before moving to the Trump Organization in 2010. But as he moved up the ranks to eventually take control of the Trump campaign’s digital arm, he wielded significant influence and pushed the campaign to invest in social media advertising, particularly Facebook.

“You want a great product, you want things that resonate with people and make them dance,” he said at a conference in November.