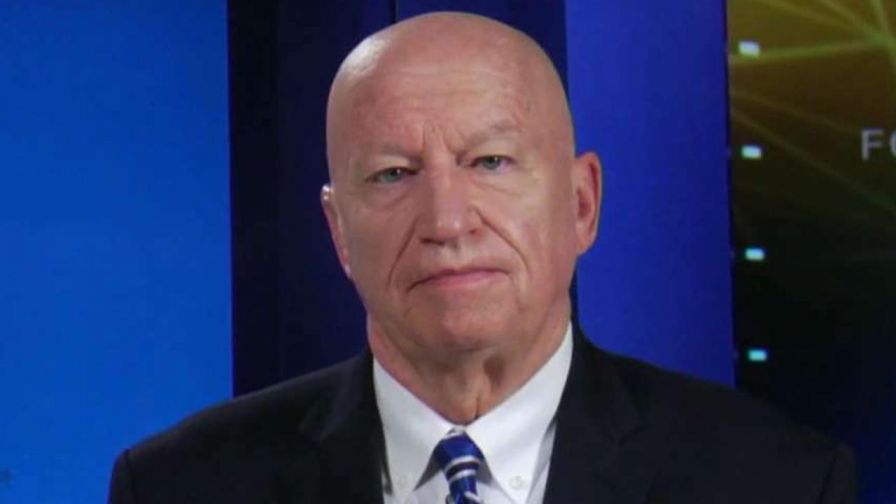 Rep. Kevin Brady, the House’s top tax-code writer, on Sunday defended the chamber’s overhaul plan against criticism that many middle-class Americans will pay more and turn voters against the Republican Party, vowing relief for all Americans.

“Here is where I strongly disagree,” Brady, R-Texas, chairman of the House Ways and Means Committee, told “Fox News Sunday.” “I believe there is tax relief all up and down the income level for families, regardless of what they earn.”

The lawmaker is defending the plan against criticism from congressional Democrats and two analyses, including one in The New York Times that concluded one-third of middle-class families will get a tax increase.

“They’re describing an America that doesn’t exist — one where the economy never grows and one where your paycheck stays stagnant no matter what happens,” Brady said about The Times analysis. “I strongly disagree.”