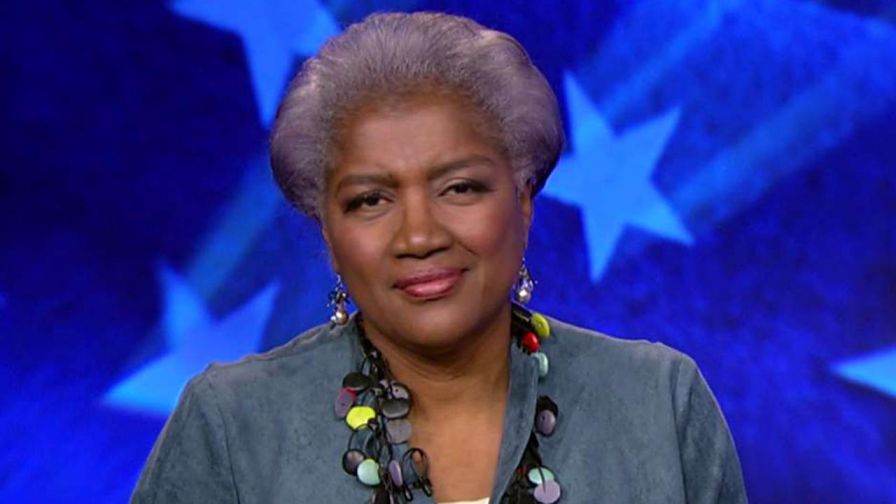 Former Democratic Party boss Donna Brazile – in her bombshell campaign book and media interviews promoting it – has painted the picture of a Hillary Clinton presidential campaign that was impenetrable and even “cult”-like, hampering any effort by advisers who warned about the missteps that gave Donald Trump a path to the White House.

In an interview Wednesday night on Fox News’ “Tucker Carlson Tonight,” Brazile seemed to walk back suggestions in her book that some on the Clinton team were sexist, but described their attitude this way:

“It was dismissive. Condescending and dismissive, those are the words I characterize in the book,” Brazile said.