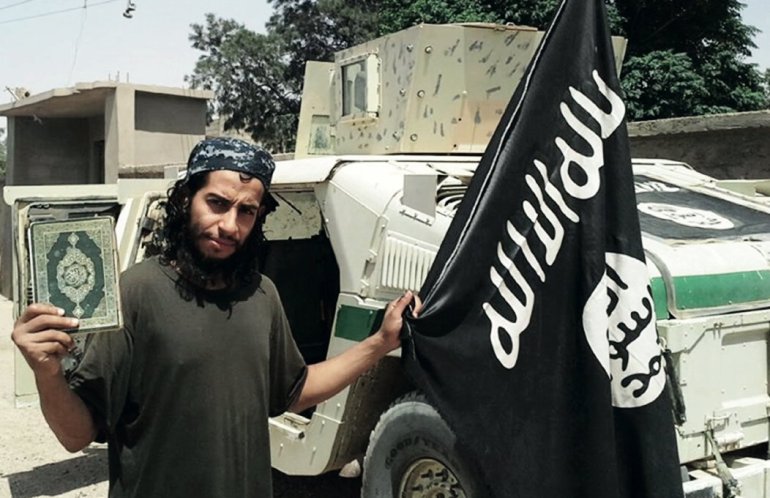 ALEXANDRIA, Va. – A Washington, D.C. Metro Transit police officer who was a convert to Islam and once dressed up as Jihadi John for Halloween was charged on Wednesday with trying to provide material support to ISIS — the first time a law enforcement officer has been charged with an ISIS-related crime.

Virginia resident Nicholas Young, 36, who has served with the department since 2003, was arrested Wednesday morning by FBI agents.

Authorities allege in a criminal complaint unsealed Wednesday that Young attempted to send money to ISIS through a mobile-based gift card using an unnamed messaging service the terror group utilizes for recruiting purposes. The transaction, which was redeemed by the FBI for $245, was made in July 2016.

Despite Wednesday’s arrest, the Department of Justice said there was never any threat to the public or a plot by Young to target the public transit system he was hired to protect.

Court documents paint the story of an individual with ties to suspicious individuals and with terrorist aspirations abroad.