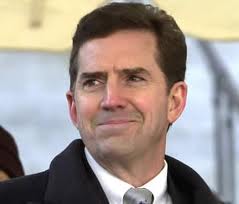 South Carolina U.S. Senator Jim DeMint will replace Ed Feulner as president of the Heritage Foundation. Mr. DeMint will leave his post as South Carolina’s junior senator in early January to take control of the Washington think tank, which has an annual budget of about $80 million.

Sen. DeMint’s departure means that South Carolina Governor Nikki Haley, a Republican, will name a successor, who will have to run in a special election in 2014. In that year, both Mr. DeMint’s replacement and Sen. Lindsey Graham will be running for reelection in South Carolina.

Mr. DeMint was reelected to a second term in 2010. The 61-year-old senator had announced earlier that he would not seek a third term.

Mr. Feulner, who is 71 and planned to step down, is to be named chancellor of Heritage, a new position, and will continue in a part-time capacity as chairman of the foundation’s Asian Studies Center.

In an interview preceding the succession announcement, Sen. DeMint said he is taking the Heritage job because he sees it as a vehicle to popularize conservative ideas in a way that connects with a broader public. “This is an urgent time,” the senator said, “because we saw in the last election we were not able to communicate conservative ideas that win elections.” Mr. DeMint, who was a market researcher before he entered politics, said he plans to take the Heritage Foundation’s traditional research plus that of think tanks at the state level and “translate those policy papers into real-life demonstrations of things that work.” He said, “We want to figure out what works at the local and state level” and give those models national attention. 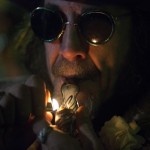 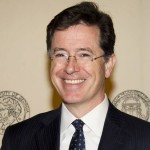 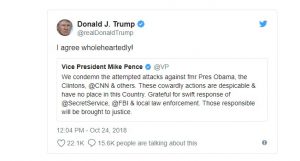 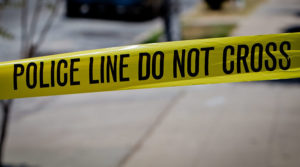 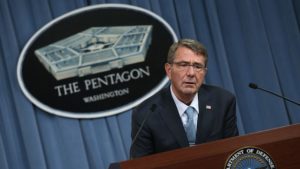