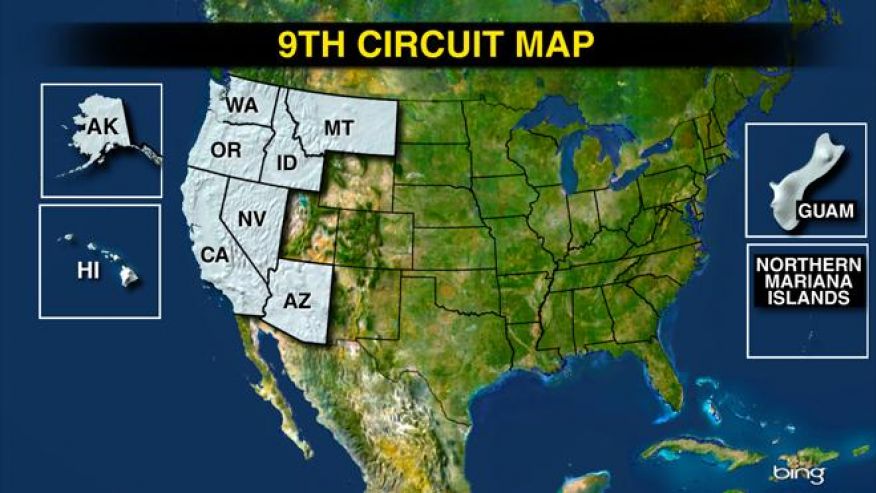 As judges on the 9th Circuit Court of Appeals weigh the legality of President Trump’s immigration executive order, a Republican push to split up the controversial court — and shrink its clout — is gaining steam on Capitol Hill.

They argue that the 9th is too big, too liberal and too slow resolving cases. If they succeed, only California, Oregon, Hawaii and two island districts would remain in the 9th’s judicial fiefdom.

Right now, Flake said, the circuit is far too sprawling.

“It represents 20 percent of the population — and 40 percent of the land mass is in that jurisdiction. It’s just too big,” Flake told Fox News on Wednesday. “We have a bedrock principle of swift justice and if you live in Arizona or anywhere in the 9th Circuit, you just don’t have it.”