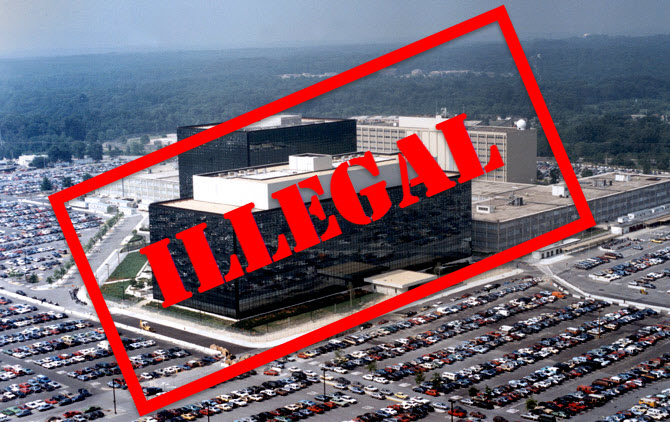 A federal appeals court has ruled that the National Security Agency program to collect information on billions of telephone calls made or received is illegal.

A three-judge panel from the New York-based 2nd Circuit U.S. Court of Appeals unanimously said a law Congress passed allowing collection of information relevant to terrorism investigations does not authorize the so-called “bulk collection” of phone records on the scale of the NSA program. The judges did not address whether the program violated the Constitution.

The 2nd Circuit is the first appeals court to rule on the legality of the “telephone metadata” program, which was repeatedly authorized by a special intelligence court in Washington. Two other federal appeals courts are currently mulling similar challenges.