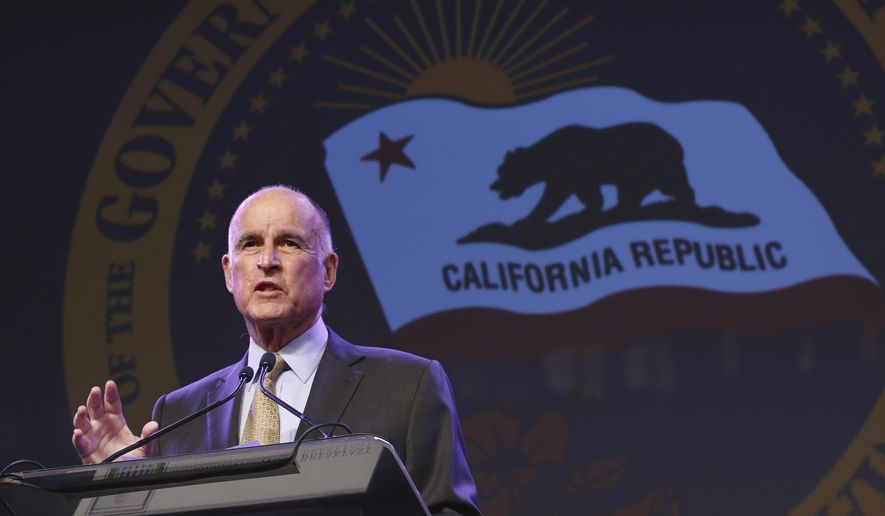 Within hours of the Brexit vote, Texas independence activist Daniel Miller was flooded with messages from people in other states with one question: How can we do this?

The United Kingdom’s vote Thursday in favor of severing ties with the European Union has invigorated secession movements across the pond from California to New England by showing “there is a choice for people out there,” said Mr. Miller, who heads the Texas Nationalist Movement.

“Even since the Brexit vote, what we’ve seen is we’ve been contacted by people in other states that are looking to us for advice about how they can begin the process of asserting the independence of their states,” he said. “We’re looking across the Atlantic and witnessing what to many is this surprising Euroskeptic movement, although it’s not really surprising if you pay attention over there. What’s the most surprising is now the rearing of its head of the Ameroskeptic movement, or the federal skeptic movement.”

In the hours after the British election, social media exploded with Brexit-inspired hashtags such as #Texit, #Calexit and #NHexit. Although it’s safe to assume some of those posts were made in jest, the surge in interest garnered enough attention to make its way into the presidential campaign.

131 Comments - what are your thoughts?