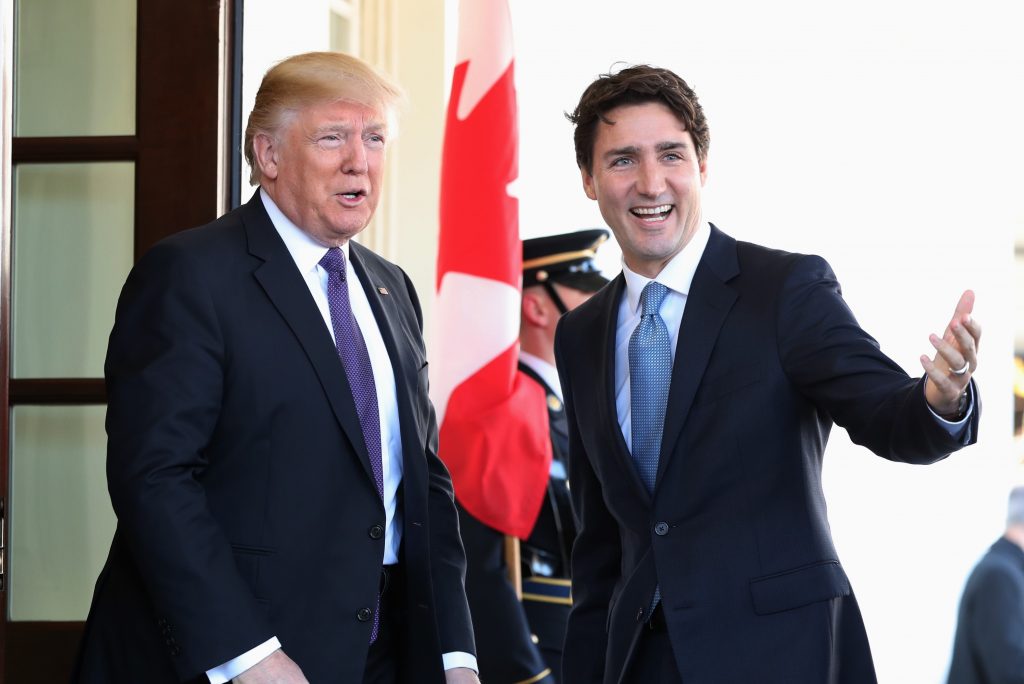 The U.S. and Canada forged an 11th hour trade deal late Sunday that will replace the three-nation framework of the original North American Free Trade Agreement.

The new deal, called the U.S.-Mexico-Canada Agreement, represented a “big win” for the White House and a “validation” of President Trump’s trade strategy, a senior Trump administration official told reporters on a call Sunday evening.

Another official touted the deal as a “great step” for North American relations, as well as its enforceability using measures under the pact and U.S. law before it is periodically reviewed.

The officials specifically promoted USMCA’s intellectual property provisions, new rules of origin for the automobile industry, and labor requirements as ways to encourage investment and production in the U.S. in a boon for the economy.