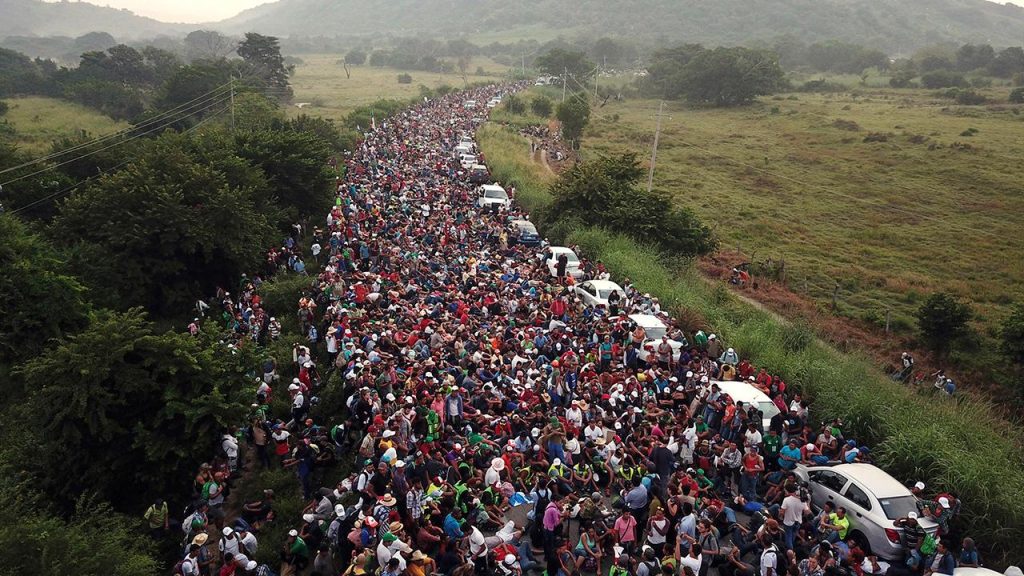 They were observed using blankets and ropes to help climb over the structure separating California from Tijuana, where thousands of migrants have been gathering in recent days. Other migrants managed to squeeze through a section of the fence on the coastal city’s beach, according to Reuters.

Some migrants reportedly tried to escape capture by the U.S. Border Patrol, but most were caught. It remains unclear Tuesday how many of the migrants — if any at all — managed to escape detention.

Karen Mayeni, a 29-year-old Honduran mother with three children between six and 12 years old, told Reuters she was only observing others penetrating the border and was “waiting to see what happens.” The woman will decide her family’s next action “in a couple of days,” she said.