by By Stephen Dinan - The Washington Times
November 29, 2018 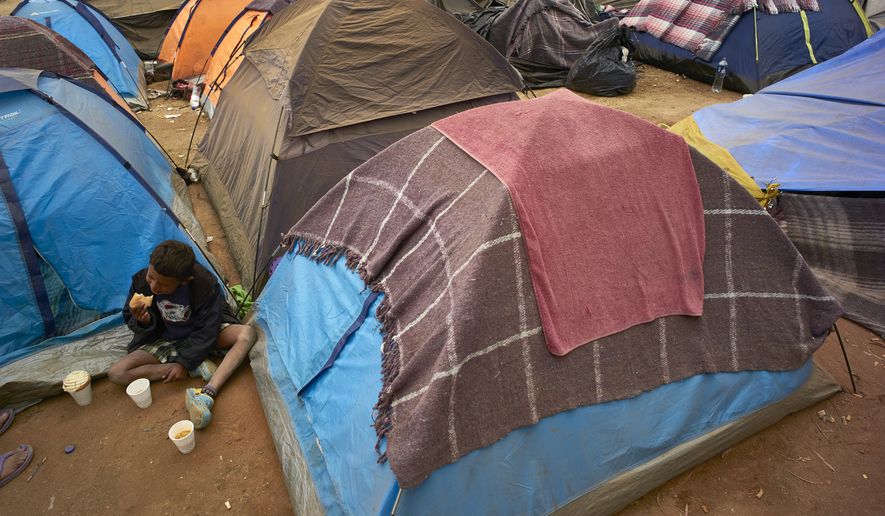 The Central Americans surging into the U.S. and claiming asylum look a lot more like regular illegal immigrants, eager for better jobs or to reunite with families, than traditional refugees fleeing persecution or violence back home, according to a new report Wednesday that challenges conventional wisdom on the migrants’ motives.

And while they are often referred to as asylum-seekers, few of the migrants from Guatemala, Honduras and El Salvador — the chief sending countries — are likely to end up winning asylum in the U.S., according to the study by academics at the National Center for Risk and Economic Analysis of Terrorism Events (CREATE) at the University of Southern California, and the Institute for Defense Analyses.

Adults are most likely to come for better jobs, the researchers said. They can improve their incomes by 1,200 percent in moving from Central America to the U.S. Children, meanwhile, are coming for economic opportunities but also to reunite with family already in the U.S., they concluded.

“The standard wisdom [that] it’s all about violence could not be supported by our data,” said Detlof von Winterfeldt, a researcher at CREATE.