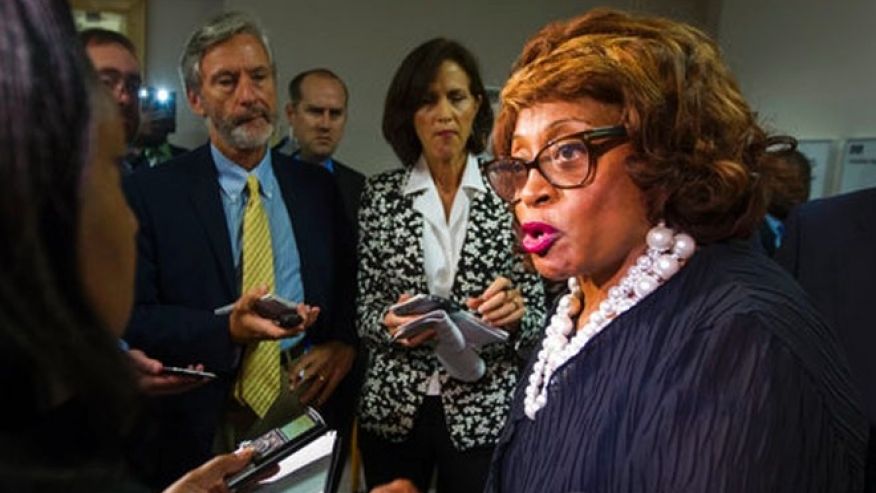 The campaign committee of former Rep. Corrine Brown, D-Fla., who is currently on trial for corruption charges, spent thousands on hotels and small travel expenses after Brown was defeated in the Democratic primary last year.

Brown, who lost to former Florida state Sen. Al Lawson in the August 2016 primary, spent $11,278 on “lodging” at a Marriot Hotel in Bethesda, Md., in late September 2016, nearly one month after the election.

In addition to the hotel expenditures, the campaign disclosed three “petty cash” transactions totaling more than $2,000 during the two-week span between October 16 and November 4.

A small amount ($185) also was spent on travel expenses in Houston, Texas and Jacksonville, Fla. 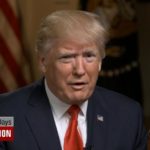 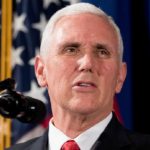 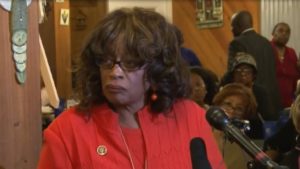 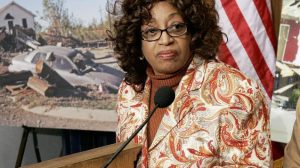 ‘Not one single complaint,’ about VA hospitals, congresswoman says

President Trump needs to replace Comey & all other Dems in our FBI, CIA, IRS, etc., then launch a full investigation of all Dem politicians. They are all a bunch of crooks, spendahaulics and tax & squander lying thieves. Just think how much money our government (make that Taxpayers) would save if there were no Dems in any office! What a wonderful USA this would be! I can dream, can’t I?

She is a piker compared to Al Sharpton, Charlie Rangel, and many other Congressional Democrats who have not paid income taxes for years, and flaunt it! I guess the IRS is too busy investigating and harassing anyone who is not Democrat.

Same shit just a different day for minority politicians stealing from the coffers.

Seems to me she deserves the same treatment that Jesse Jackson Jr received for doing the very same thing. PRISON !!!

As usual. A demonRAT that loves spending other people’s money

It all because of Trump and the Russians.. Might as well put that one out before the crazy Leftists jump all over it…

Republicans spend money they shouldn’t but are rank amateurs to Democrats. Democrats spend whether or not they have the money in the bank/treasury. It’s in their political DNA!

There is a mayor in Milwaukee who was a defrocked Congressman decades ago. He still has campaign funds from the old days that he used illegally but people have forgotten. And he is a sham of a mayor and has done nothing to make his city a better place to live.

They don’t worry about what is in their bank accounts. They have ours to dip into as they wish.

They (politicians) see NOTHING wrong in all of the wrong they do… If you say anything, YOU are labeled racist (If the politician is black), politically incorrect, and a host of other labels… All because the perp got CAUGHT !

To be a politician, especially a democrat means you have no conscience or concept of honesty and integrity.

Must be part of the party pledge .

Must also be a Socialist or Commie in order to be a Democrat.

Yo ..::you be diggin the SLAM food soon…Can yo digit ho ?

She’s busy right now so I’ll answer for her – Yo!

Throw this boon is jail! There’s a vacant bunk next to Hillary’s.

Another lying DEMO on the internet.

I think he means Buffoon.

Nothing new for a democrat, they all think they are above the law and will steal from their own mothers, this is a way of life for democrats who “only” run for office to pad their pockets, usually from the dumb suckers who vote for them !!

Now THAT would be wonderful! But Dems are allowed to do as they please because we ALL know they have only OUR best interests at heart, and they willingly put up with hardships on their own part. They lead a life of deprivation and poverty just so the rest of us can live a life of ease.
And if you believe me, you’re Dumber than I am!