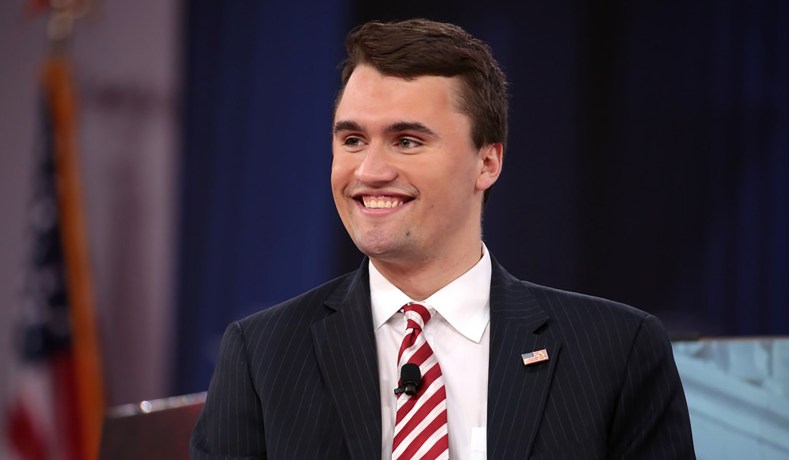 Conservative activist Charlie Kirk is launching a massive get-out-the-vote campaign Tuesday aimed at identifying and enlisting 1 million student supporters of President Trump ahead of the 2020 election.

The “Students for Trump” campaign will look to target students on more than 300 campuses, in what Kirk describes as the biggest operation of its kind.

“This is the most aggressive voter identification GOTV program targeting students on college campuses for a Republican president ever,” Kirk told Fox News. “The road to the White House goes straight through college campuses and the left is targeting a lot of their messages on policy directly toward students—student loan forgiveness, unrealistic socialist programs—we’re doing everything we can to make sure Trump does get re-elected.”

The project is affiliated with Kirk’s conservative nonprofit Turning Point Acrtion. The Students for Trump push originally was launched last election cycle by conservative commentator Ryan Fournier, who then partnered with Kirk to expand its reach.