Chart: Obama Admin. On Pace to Issue One Million Green Cards to Migrants from Majority-Muslim Countries 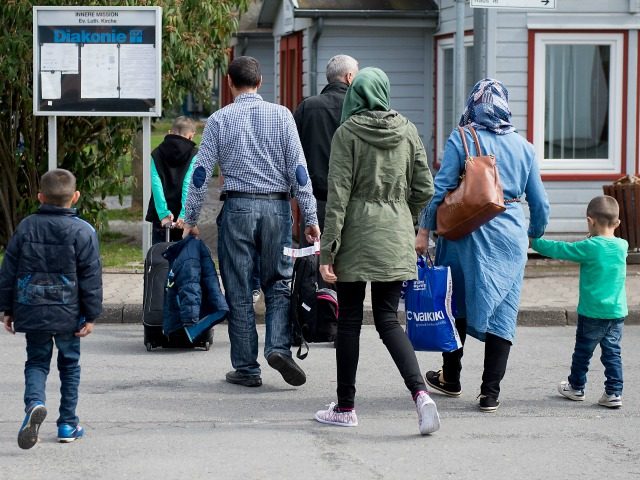 The Obama Administration is on pace to issue more than a million green cards to migrants from majority-Muslim countries, according to an analysis of Department of Homeland Security data.

A chart released by the Senate Subcommittee on Immigration and the National Interest Friday details the surge in immigration to the U.S. from majority-Muslim countries since President Barack Obama took office in 2009.

The total 832,014 new permanent residents do not include migrants on temporary, nonimmigrant visas — which allow foreign nationals to come to the U.S. temporarily for work, study, tourism and the like. As the subcommittee notes, the number also does not include those migrants who overstayed the terms of their visas.