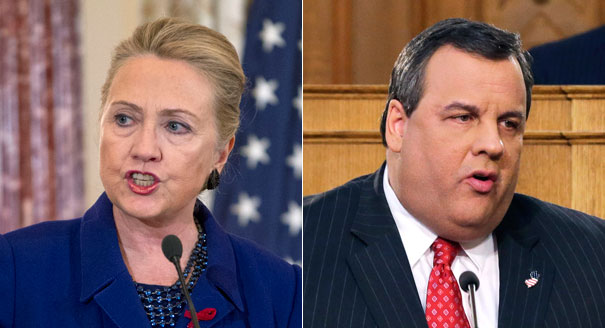 Christie gets the support of 48 percent of registered voters, a two-point lead over Clinton’s 46 percent, but one that is within the poll’s three-point margin of error.

The close numbers at this early stage indicate that Christie could prove much more competitive against Clinton than other potential 2016 Republican contenders.

The next-closest Republican is Rep. Paul Ryan (R-Wis.), the former vice presidential nominee whose star may have risen from his role in the recent bipartisan budget deal. Clinton leads him by eight points in the poll.