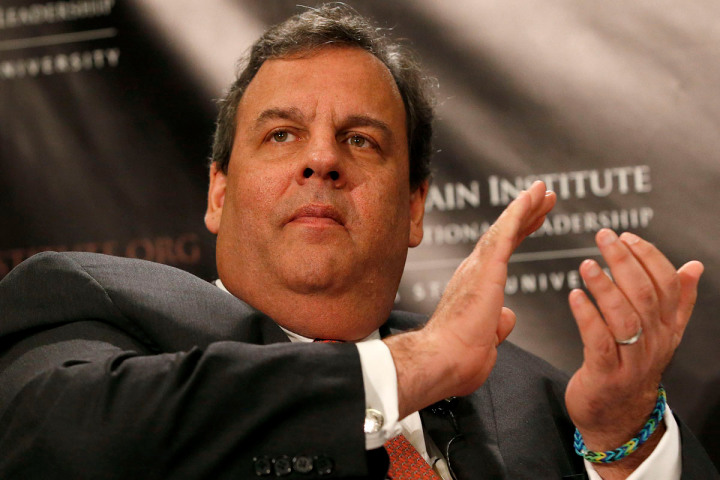 Gov. Chris Christie’s “bizarre behavior’’ in refusing to say he’ll support a possible GOP challenger to Gov. Cuomo next year could derail his chances to become president, state and national GOP insiders have told The Post.

“Christie already has a problem with many Republicans refusing to forgive him because of his embrace of [President] Obama and his socially liberal policies,’’ said a nationally prominent GOP operative. “But this bizarre behavior in suggesting he won’t help a Republican defeat a Democratic governor, and a Cuomo no less, could finish off his chances of becoming his party’s nominee for president in 2016,’’ the operative continued.

Cuomo claimed last week that Christie, the new head of the Republican Governors Association — an organization whose purpose is to elect GOP governors — had quickly called him to say The Post was wrong in reporting the New Jersey governor was ready to back Westchester County Executive Rob Astorino, should he become the Republican nominee for governor next year.

“I spoke to Gov. Christie this morning, who told me the exact opposite,’’ Cuomo contended in reference to last week’s “Inside Albany” column.