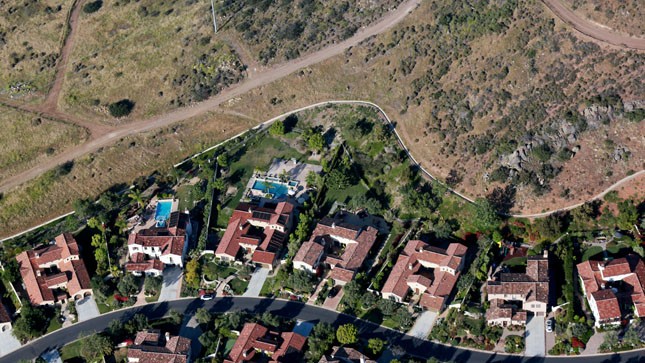 The United States is on the verge of a national crisis that could mean the end of clean, cheap water.

Hundreds of cities and towns are at risk of sudden and severe shortages, either because available water is not safe to drink or because there simply isn’t enough of it.

The situation has grown so dire the U.S. Office of the Director of National Intelligence now ranks water scarcity as a major threat to national security alongside terrorism.

The problem is being felt most acutely in the West, where drought conditions and increased water use have helped turn lush agricultural areas to dust.

But dangers also lurk underground, in antiquated water systems that are increasingly likely to break down or spread contaminants like lead.