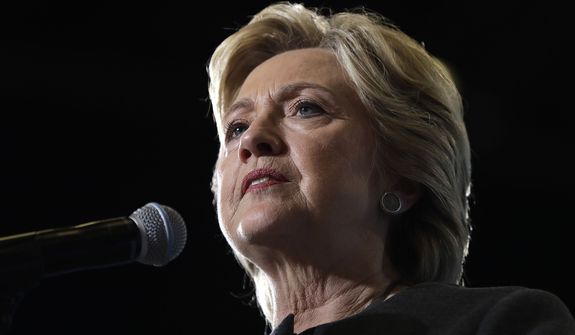 Long before Hillary Clinton called millions of Americans a “basket of deplorables,” her top campaign advisers and liberal allies openly mocked Catholics, Southerners and a host of other groups, according to newly released emails that offer a stunning window into the vitriol inside the Clinton world less than a month before Election Day.

The sheer number of insults in the email trove has left the Clinton campaign, along with outside organizations such as the Center for American Progress that were routinely involved in the brutal bad-mouthing, unable or unwilling to respond. Instead, they have blamed the hack on Russia and have refused to even confirm that the emails are genuine, though they also haven’t denied their authenticity.