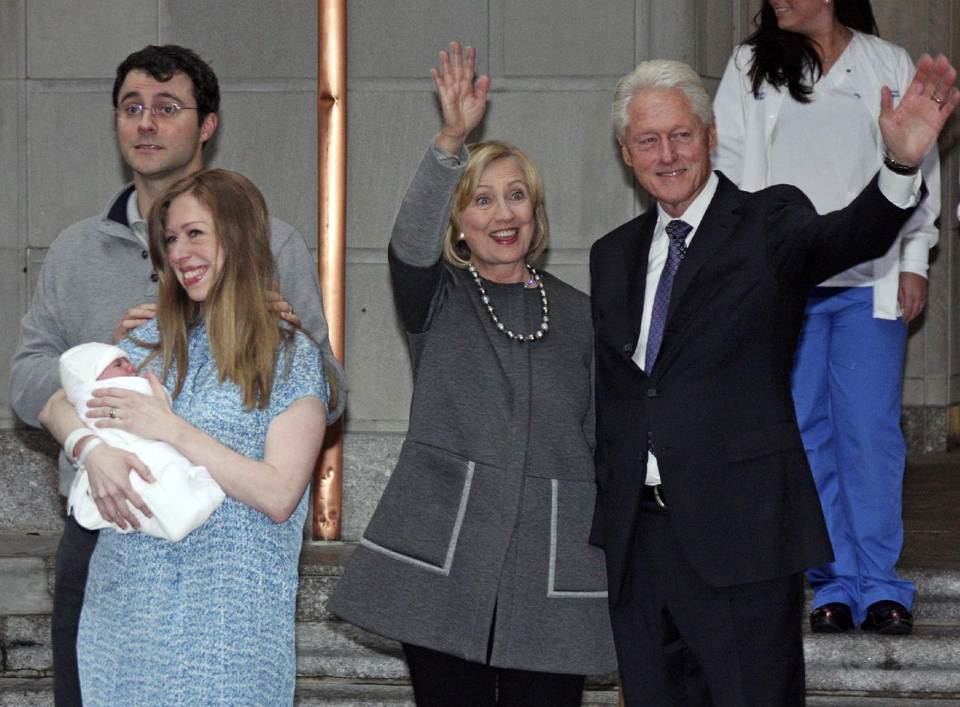 MIAMI BEACH, Fla. — As she weighs another bid for the White House, Hillary Rodham Clinton said Thursday she has a “grandmother glow” that’s fueling her campaign for female empowerment and gender equality around the world.

Speaking to a national convention of female real estate professionals, the former secretary of state and potential 2016 Democratic presidential contender called on business and political leaders to close the gap in wages and leadership positions between men and women.

Clinton, who joked that she felt that glow after the recent birth of her first grandchild, Charlotte, said she wanted all women to grow up in a world of “full participation and shared prosperity.”